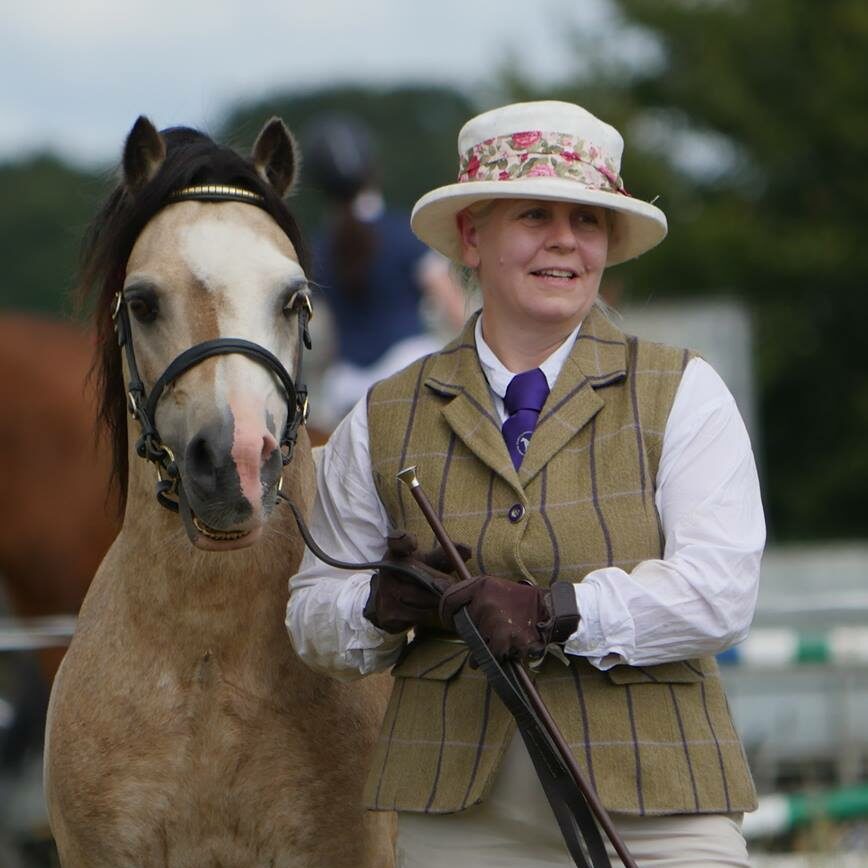 I live in Ballinaclash County Wicklow. I moved to Ireland from South Pembrokeshire Wales in 1995 bringing my Welsh ponies with me. In 2010, started the Ballinacarrig Welsh Pony stud when the Welsh Section A stallion, Afan Hilldrift was purchased. The stallion won the IAWPCS section A championship not long after he arrived and has been a prolific stallion within Ireland. His foals are champions themselves ! The stud has only a few mares and youngstock. We only keep the best of stock mainly from Revel, Synod, Cuelan and Twyford lines

A Selection of Articles By Laurie Way Kearon 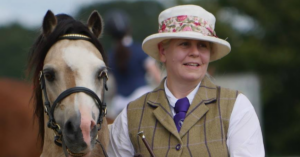 My father, William Jones was a Master Potter in Poole pottery in Dorset. He decided to set up his own pottery studio going back to

WHAT WOULD YOU LIKE TO READ ABOUT FROM THIS WRITER?