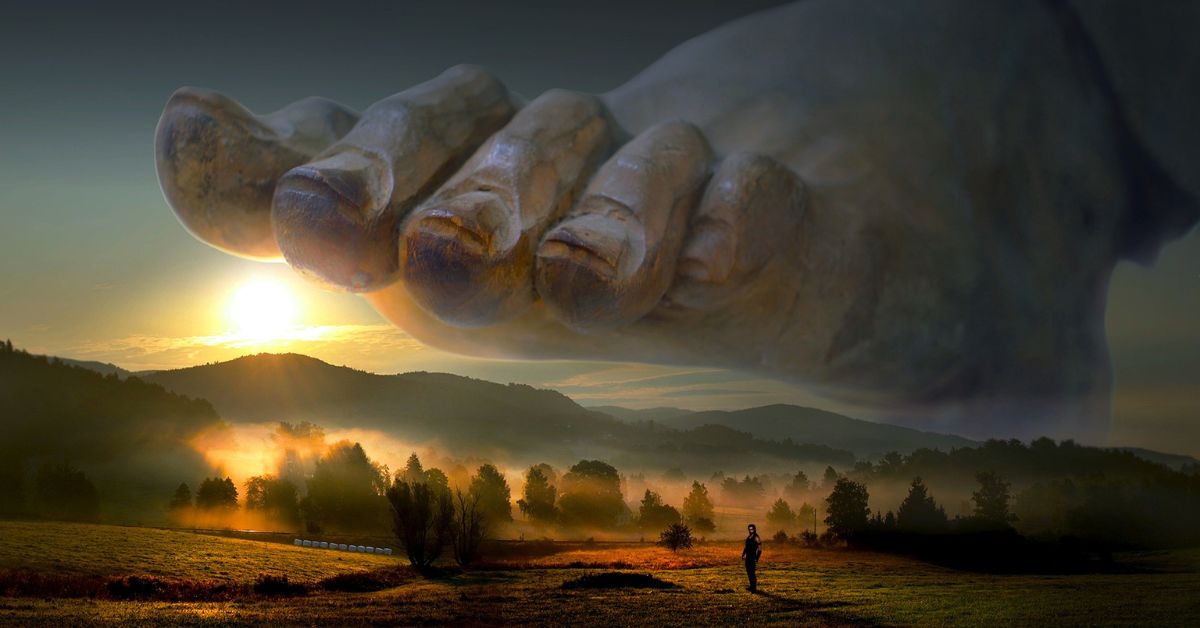 What makes me, me?

A question was asked to me today, Why did you give up your career as a chef and pursue a career in horses? For once in my life I was left speechless and almost afraid to breathe a word. It is a touchy subject for me on a load of different levels. For 3 and a half years I’ve been carrying a burden without answering the question exactly why. I may not be able to stand up and say it in front of a group of people, but I won’t let it stop me from writing it.

I probably got into cheffing for the wrong reasons. Scrap that, I definitely got into cheffing for the wrong reasons. I saw it as an escape from the real world. Long unsociable hours, constantly working weekends, never really getting a chance to see my peers because I was never Mr. Popular in school. Most people’s earliest memories are of something happy and enjoyable. I’ve always said mine was watching Beef Or Salmon win some race on the telly years ago. Yeah, it is one of them. But not the earliest.

I only really said that to make me seem somewhat normal. What the f### is normal says he? Well my memory is pain!! Pain of being picked up and thrown into a bed of nettles at six years of age by a group of bullies that continued all the way through my school life. Who would want to talk about that and make a room go silent when you could talk about the beautiful Beef Or Salmon? I had a passion for cooking, yeah, but I saw this as my way of isolating myself from my everyday problems.

I used all this anger inside me to drive me on to be the best I could be behind the line. I’ve had some fairly raw injuries where a gas oven ignited and burned my hand and arm up to my elbow where I was the only one in the kitchen and had to cook for a local hunt that afternoon. Instead of going to the hospital like a normal person I filled the sink with cold water and ice, plunged my arm in it every time the burning got so bad I couldn’t move my fingers and managed to get everything prepared and on cooking when the rest of the chefs came in to take over.

I’ve had a couple of nasty cuts which ended up needing medical assistance as well but I’ve worked through them all until the end of my shift. There’s the top of my thumb missing as proof, but I worked through it all and went to the hospital either after the work was done or when I knew someone could cover. That’s how I’m wired. I am a madman and I’m not afraid to say it.

The time to call it an end however never came from cuts or burns. It never came from long hours. It came when I lost my best friend suddenly and my mental health finally spiralled out of control. I felt like I lost everything when I was just getting the feeling I had it all.

And I did essentially, I’m an only child. I see my close friends more like brothers and sisters. I felt like I lost a younger brother that I was supposed to protect and be there for and I felt like I failed him because I was working when he died. I developed an alcohol problem where I used it as a crutch or a mental block from what just happened. I was a completely different and unrecognisable person to what I am now. I now only drink when I’m celebrating something. Like the awards night for example, powered by Bulmers was definitely a trend going round that night!

I went from being in a good stable job with a great CV and working my way up the ladder to suffering from poor mental health, on antidepressants and medical advisory to get out of the kitchen. After focusing on something for so long, working in kitchens part time from 13 to 14 years of age until I was qualified at 20 where I worked full time. I had absolutely no idea what in the name of God I was going to do next.

The only other option I realistically saw was horses and in particular racing. That was it. Now, I was raw to the point I couldn’t even put on a bridle. But I found a peace with horses and in particular thoroughbreds. I felt it was the only place I could get away from the real world and all its problems and talk to horses like I was talking to my friend again. It was all I wanted to do if it wasn’t chef work. I wanted to work my way up to run my own business. That’s all I ever wanted to do. When I was cheffing the dream was to own my own restaurant, now it’s a racing and breeding operation.

This is life or death for me. That’s a fairly morbid thought process. But reality is if I can’t succeed in this industry I can’t enjoy it and I turn into a miserable bastard, believe it or not. I need something that constantly keeps my mind busy otherwise a long list of negative thoughts start creeping in and I can’t let myself fall into that trap.

Now is the time I find it the hardest. Winter is coming, the days are shorter and the nights only get longer. The hours of night time I focus on the time lost out on what I could have done it my priorities were right. I’d have never got into working in kitchens if my priorities were set right. The few hours of daylight I spend working my ass off to make up for lost time, getting the experience and quality levels of skills other people my age and younger have ahead of me. Some days I feel like I’m constantly fighting an uphill battle, especially now in these winter months.

Yeah, I am a big man, and it’s a tough expectancy I have on myself to get to the level where I need to train horses. I don’t particularly like the look of myself, especially when I compare myself to the people on my course. I’m the biggest lad on the course by a considerable margin. I can’t ride out given my build and weight, and I am definitely going to have to work my ass off harder than the man who can to get the same opportunities. It’s nothing I am not willing to do however. I probably put way too much pressure on myself that’s classified as being healthy, and I definitely overthink the negatives way too much but it’s got me to where I was in the kitchens. I’m hoping that it gets me to the same level in racing.

Where the hell am I going with this? I don’t really know myself. I noticed in class today a study carried out in 2021 that 80% of professional jockeys suffer from some kind of mental illness or issue.

I know damn well this is the time those mental strains get worse. I’ve been told all too many times that I’m too big to work in racing or I’m starting too late. The same boyos that said I hadn’t got what it took to become a chef. But I did, and I will with this. If anyone struggling finds some sort of inspiration from reading this, it will be a success.

It may be grim reading but I have the balls to stand up and fight for what I want to do for myself. As much as I’d love to stay in bed and feel sorry for myself I get up with the sole purpose of proving every single person wrong who’s ever doubted. Yeah, I’ve had a hard few days, so much so I’ve considered packing it all in. But I know if I did I’d only be bowing down to the arseholes who I’ve proven wrong my whole life, and I’d only be letting down my friend again by doing so. I’ve come back from tougher situations and succeeded, I will succeed with this too. If I can do it, there is no reason as to why you can’t too. 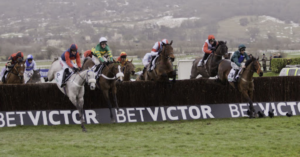 Cheltenham Bells a ringing. How we escaped the world’s problems for four days. 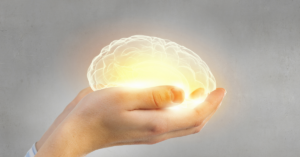 The Beginning of the Rest of our Lives! 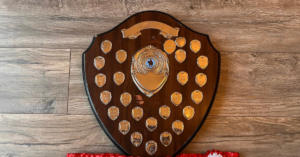 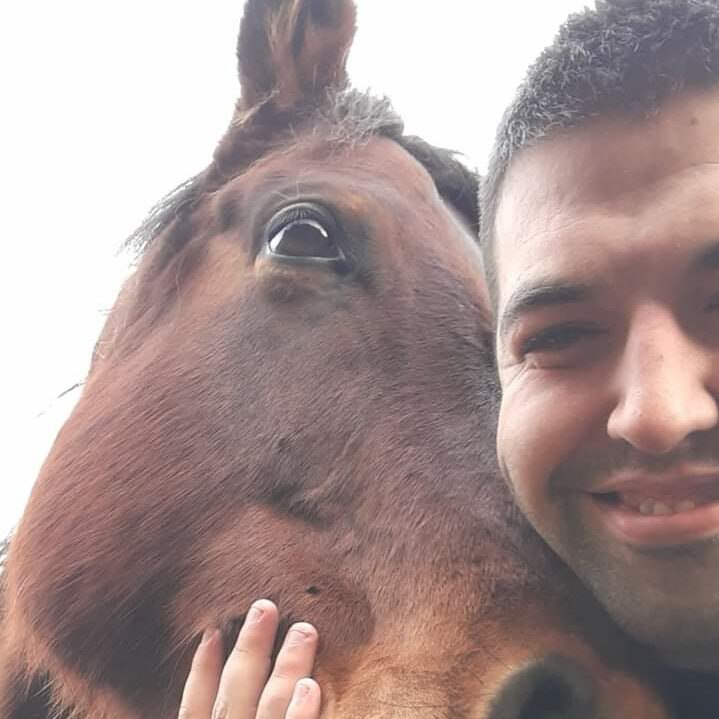 I'm Shane Rooney (aka The Peaky Blogger). I am a 24 year old racing fanatic from Portumna, Co. Galway. Here is my story. I am currently in my first year in stud management in Kildalton Teagasc college in Piltown, Co.Kilkenny. Previously I worked as a chef but now my sole target is to gain both enough knowledge and experience to not only go into a yard and work to the best of my ability around horses, but also hopefully set up and run my own operation one day.
Read More By This Grassroots Writer

I'm Shane Rooney (aka The Peaky Blogger). I am a 24 year old racing fanatic from Portumna, Co. Galway. Here is my story. I am currently in my first year in stud management in Kildalton Teagasc college in Piltown, Co.Kilkenny. Previously I worked as a chef but now my sole target is to gain both enough knowledge and experience to not only go into a yard and work to the best of my ability around horses, but also hopefully set up and run my own operation one day.
Read More By This Grassroots Writer

What makes me, me? 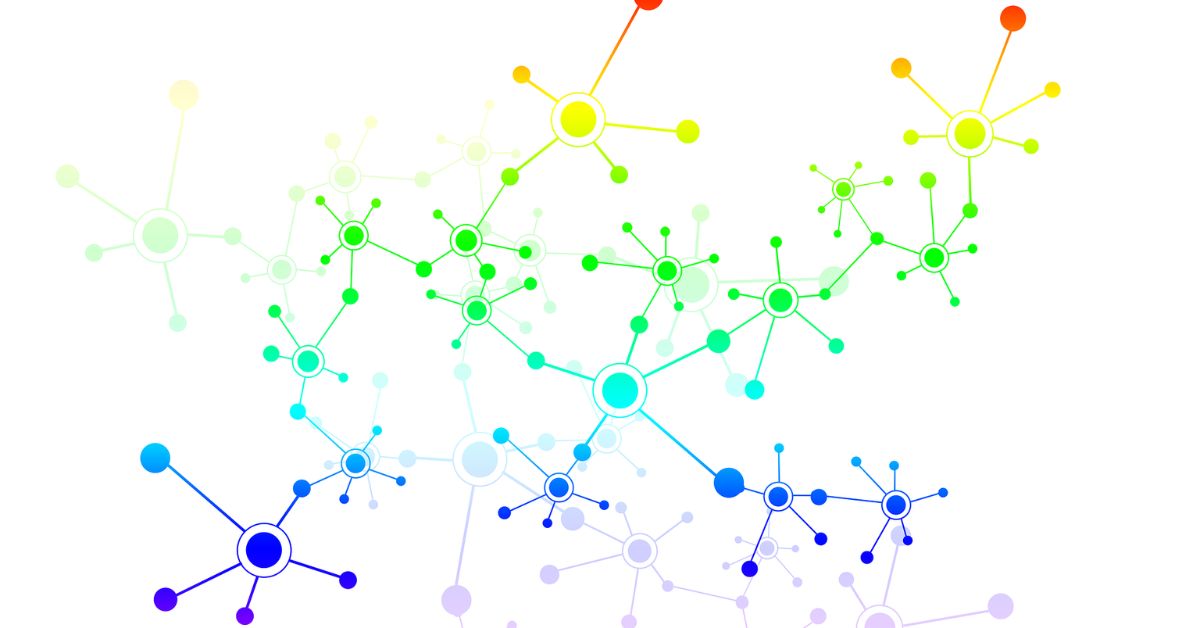 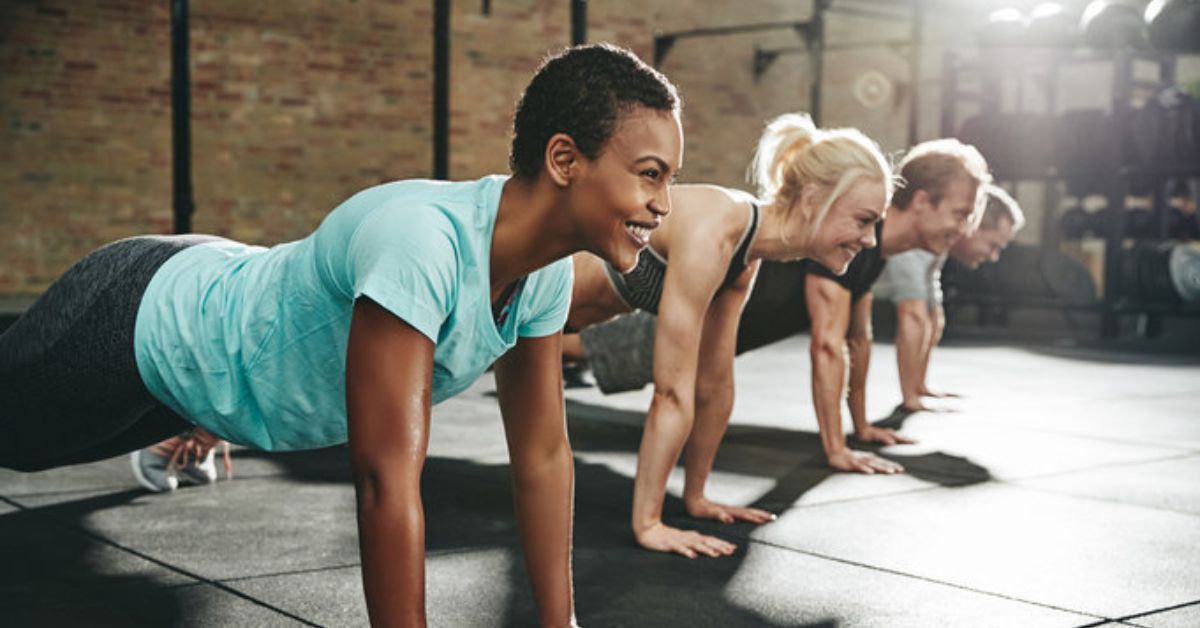 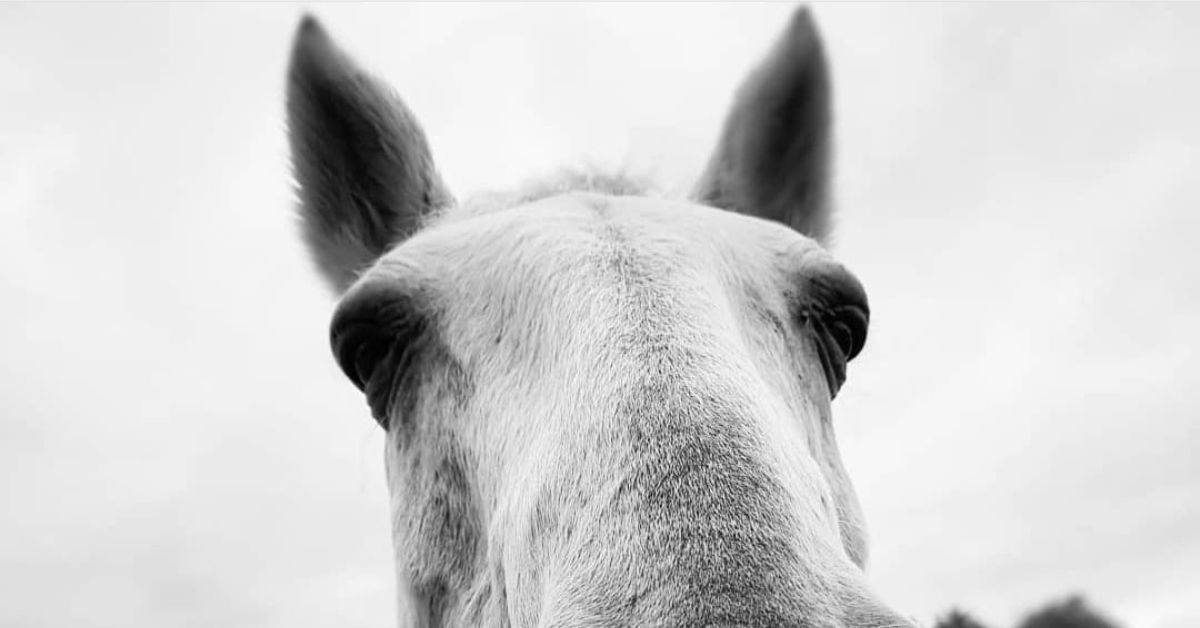